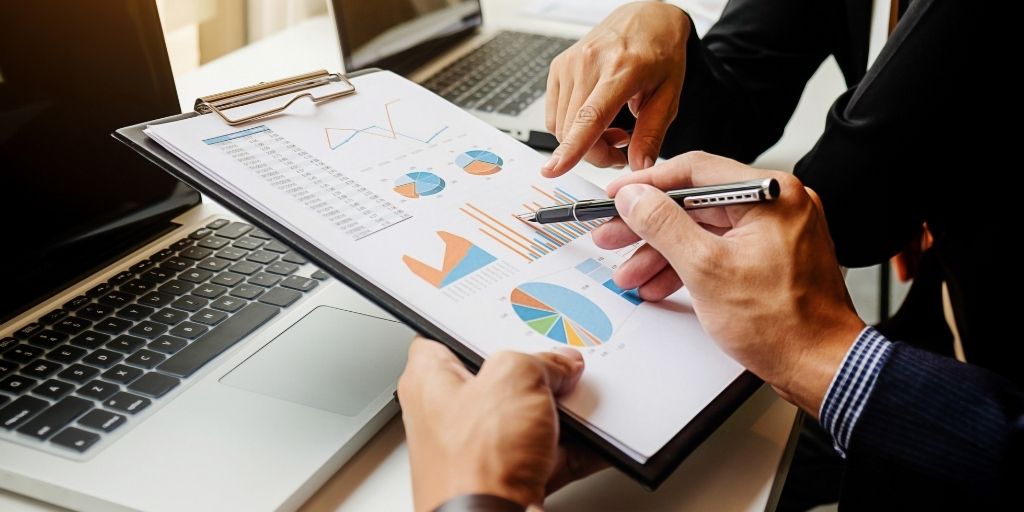 What is business continuity?

Business Continuity is a set of procedures and measures that a company adopts to ensure that essential functions can continue during and after any incident or crisis, and that its operation is not affected.

In other words, it is the ability of companies to respond to a risk situation that could arise internally or externally, affecting the normal development of the activities that are carried out.

And a business continuity plan?

When we talk about a contingency and business continuity plan, we talk about how an organization prepares for incidents that may endanger it in the short, medium and long term. Possible situations range from local incidents (such as fires, earthquakes, floods, tsunamis…), to regional, national or international incidents, such as pandemics, cyberattacks, etc.

That is, a business continuity plan is a logistical plan to, after an unwanted outage or disaster, know how an organization should recover and restore its critical functions partially or totally after they have been interrupted within a predetermined time.

In the following link you can find information on how to develop a continuity plan.

A business continuity plan is a logistical plan to, after an unwanted outage or disaster, know how an organization should recover and restore its critical functions partially or totally.

How do we combine business continuity planning with a GRC system?

Before going into the matter, for those who do not know what a sistema GRC, this is the grouping of three critical areas in companies (Corporate Governance, Risk Analysis and Management, and Regulatory and Legal Compliance) in a single management model, through a management tool of these.

For more information about it, you have the following article where it is explained in more detail what a GRC system is.

After understanding the previous points we can already talk about business continuity planning with a GRC system.

In the event of a disaster, the fact of have defined business continuity planning in a GRC software and be able to apply it, will have a positive impact on the image and reputation of the company, in addition to mitigating the different impacts and the loss of critical information in the face of these incidents.

It also allows to take advantage of the information that already exists in said GRC (we refer mainly to processes, risks, controls and compliance). In addition, if any of the previous parameters in the field of GRC were updated, the business continuity plan would also be updated, avoiding being outdated.

I mean having the business continuity planning integrated with a GRC system will allow us to have in a centralized way all the information of the company, and that it interacts with each other.

However, having business continuity planning defined in a GRC system is not enough, but, in addition, companies must have the ability to react immediately to a threat and continue to provide their services. in a “habitual” way in order to avoid interruption and the normal development of their daily tasks. Therefore, to be able to practice on this last point, it is interesting that this GRC tool has a program of tests and drills, to be able to both learn and practice in case of disaster or crisis.

In summary, having the business continuity planning of our implemented in a GRC system can be advantageous since, among other reasons that we have already described, it goes hand in hand with our management system and, in a simpler and faster way, we can keep it updated.

From GlobalSuite Solutions we have been developing the GRC GlobalSuite solution formore than 10 years®. A software that helps you in the optimization of processes and the reduction of the uncertainty of risks, security, continuity, audit and compliance so that your organization is more secure, resilient and correctly manages your compliance

The platform aims to optimize the management of your system leaving behind manual methods that reduce the effectiveness of the team and dedicate time to what is really important. 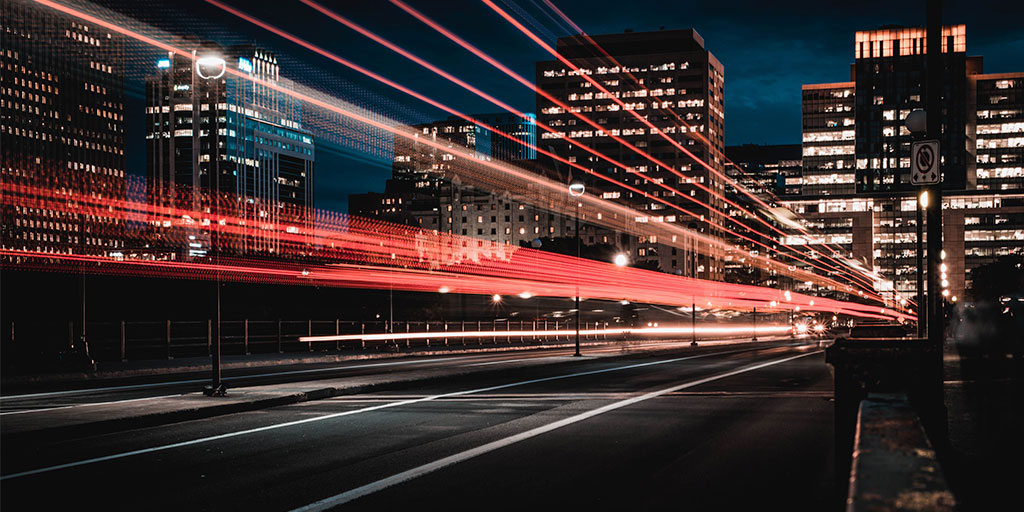 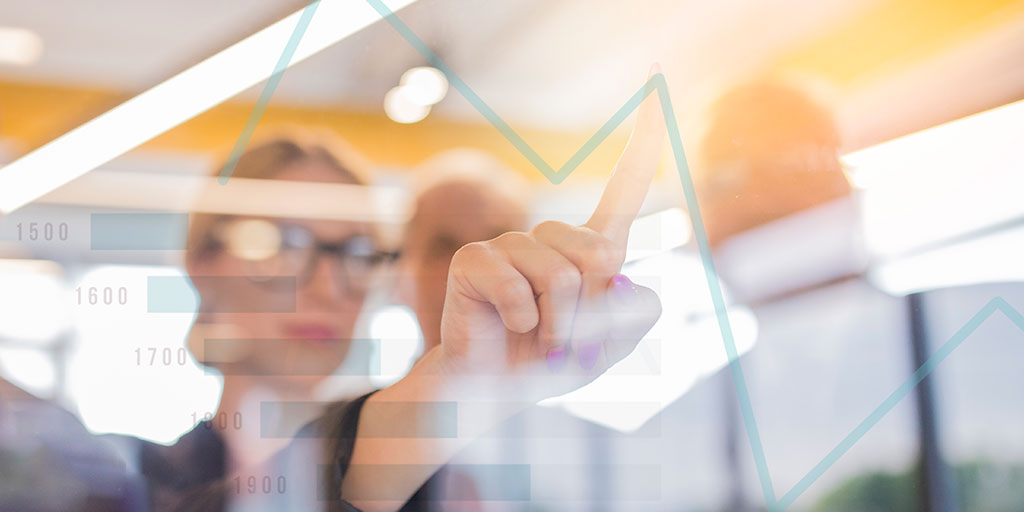 ERM vs. GRC Do you know what the difference is? 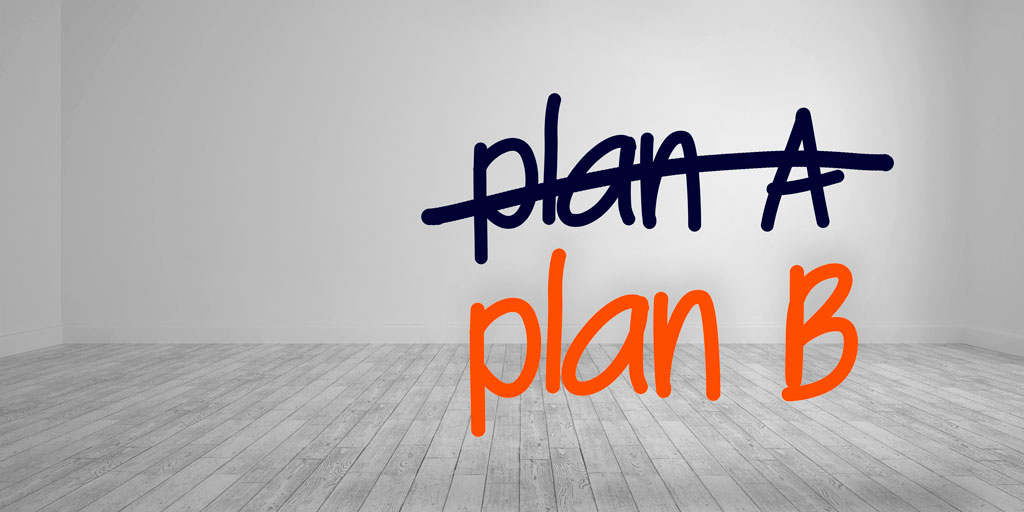 How can we create a business continuity plan?

Get started
Request a demo
We use our own or third-party cookies that are necessary for our website to function properly, but we also use cookies that help us personalize the website and that also allow us to show you personalized advertising to your navigation both inside and outside our page. Do you consent to the use of cookies? Read more
Settings No thanks, only those are strictly necessary Accept All
Privacy & Cookies Policy

By accepting cookies, you voluntarily accept the processing of your data. This also includes, for a limited time, your consent in accordance with Article 49 (1) (a) GDPR to data processing outside the EEA, for example in the USA in these countries, despite a careful selection and obligation of service providers, the high European level of data protection cannot be guaranteed. If data is transferred to the US, there is, for example, a risk that US authorities may process this data for control and supervisory purposes without effective legal remedies being available or assert all the rights of the interested party. You can revoke your consent at any time.
Necessary Always Enabled
Necessary cookies are absolutely essential for the website to function properly. These cookies ensure basic functionalities and security features of the website, anonymously.
Others
Other uncategorized cookies are those that are being analyzed and have not been classified into a category as yet.
Advertisement
Advertisement cookies are used to provide visitors with relevant ads and marketing campaigns. These cookies track visitors across websites and collect information to provide customized ads.
Analytics
Analytical cookies are used to understand how visitors interact with the website. These cookies help provide information on metrics the number of visitors, bounce rate, traffic source, etc.
Functional
Functional cookies help to perform certain functionalities like sharing the content of the website on social media platforms, collect feedbacks, and other third-party features.
Performance
Performance cookies are used to understand and analyze the key performance indexes of the website which helps in delivering a better user experience for the visitors.